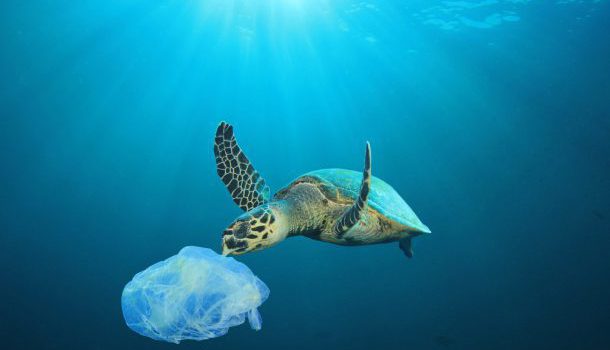 Lead MEP Frédérique Ries (ALDE, BE) said: “This legislation will reduce the environmental damage bill by €22 billion – the estimated cost of plastic pollution in Europe until 2030. Europe now has a legislative model to defend and promote at international level, given the global nature of the issue of marine pollution involving plastics. This is essential for the planet.”

Due to its slow rate of decomposition, plastic accumulates in seas, oceans and on beaches in the EU and worldwide. Plastic residue is found in marine species – such as sea turtles, seals, whales and birds, but also in fish and shellfish, and therefore in the human food chain.