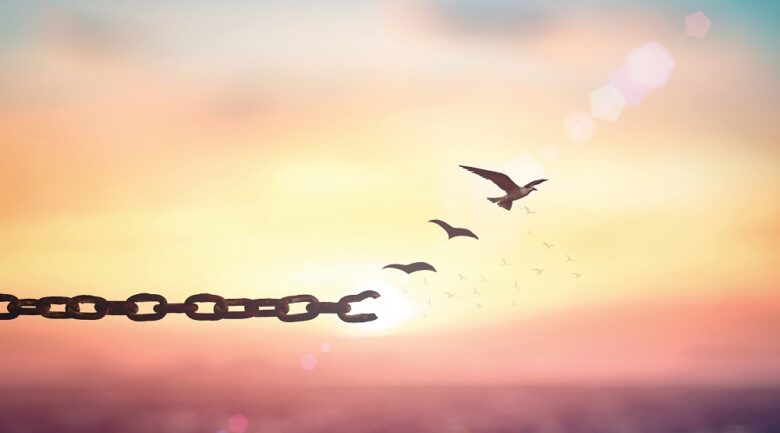 The Modern Slavery and Worker Exploitation consultation document, released by the Ministry for Business, Innovation and Employment, outlines a series of legislative proposals that would help reduce modern slavery and worker exploitation in Aotearoa and globally.

Workplace Relations and Safety Minister, Michael Wood said the legislation will support human rights in a transparent and sustainable way.

“Many of our international trading partners already have modern slavery legislation, and New Zealand now needs to join others showing global leadership on these important issues.

“Increasingly international partners expect New Zealand to be taking action on these issues. It is the right thing to do, it is consistent with kiwi values, and it will benefit our trade and international relationships.

“While modern slavery and worker exploitation may appear limited in New Zealand, we know the hidden nature of these crimes means vulnerable people are less likely, or able, to seek help or report their experience. That’s why we need to ensure we have adequate protections in place.

“This transformative work has been a high priority for the government and has wide reaching impact. I feel confident that New Zealand will join our partners in the global solution to this serious issue,” said Michael Wood.

Until now, New Zealand businesses have been reliant on self-assessments or conducting social practice audits to weed out unethical practices. But these types of assessments are open to influence, corruption and are inherently subjective, said O’Reilly.

“What’s needed, and where the proposed legislation could go a step further, is a way of identifying, and dealing with, any so-called ‘toxic pockets’ that might exist in an organisation or its supply chain,” O’Reilly said.

“Due diligence and disclosure are a critical part of the process.”

Consultation on the proposals has opened and submissions can be made until 7 June 2022.